Propecia: Is It A Good Solution For Battling Hair Loss? 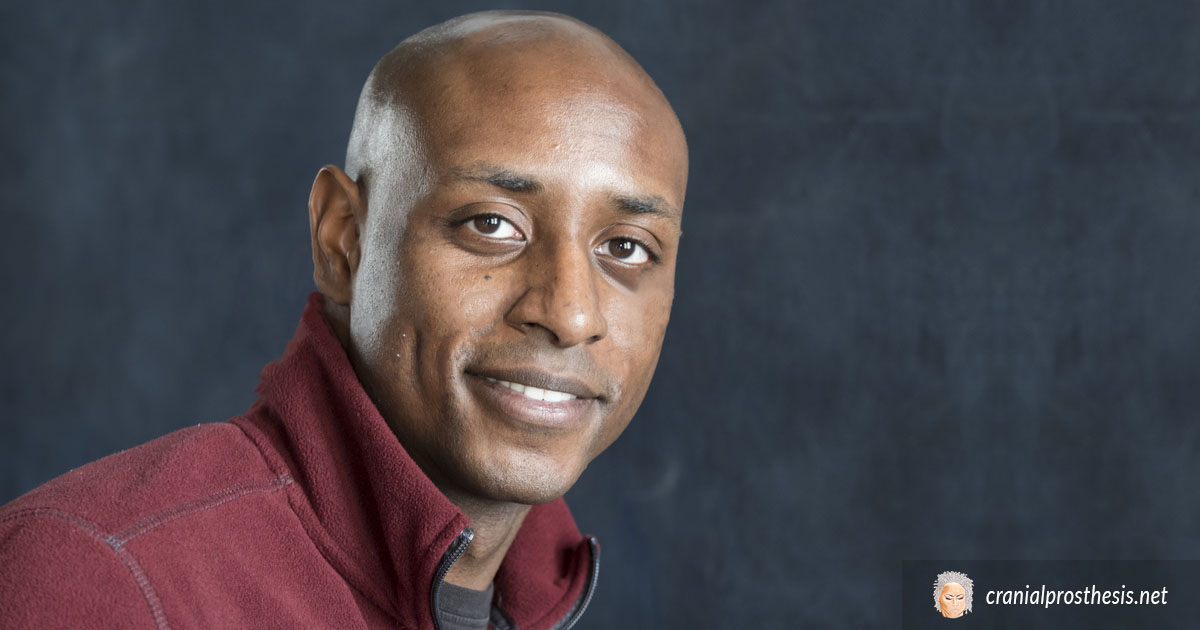 For most men, becoming bald is just part of getting older. But, this does not make it any easier to deal with. Unfortunately, hair loss can even affect younger men. This can cause untold insecurity at a time whey they’re trying to fell comfortable in their own skin.

Whether we admit it or not, hair loss leaves men feeling unattractive. And, it can have severe effects on how someone looks and feels.

It can make them appear older than they are. Although, there is the solution of shaving your hair off completely. But, many people worry about whether or not the look would suit them. And, are unwilling to take the risk. No one wants to make themselves look unattractive. And with hair loss, it is not easy to cover up.

Of course, there are plenty of options on the market which promise to relieve baldness. And, some claim to help you grow a full head of hair in days, But more often than not, these can have severe side effects.

Propecia, for example, is a drug which claims to ‘cure’ baldness. However, there are two problems when it comes to Propecia.

Firstly, taking Propecia will not give you back the hair you have already lost. But, it can prevent your existing follicles from dying so that you maintain whatever hair you have for longer.

But, this effect only lasts as long as you take the drug. And once a follicle has stopped producing hair, it can’t be revived by any drug that currently exists. Once you have lost your hair, it will not grow back, no matter what you do.

Secondly, Propecia unfortunately is associated with a number of serious side effects.

Mental Illness
It is thought that Propecia can have an effect on a person’s state of mind. This includes depression and anxiety. These symptoms can range from mild to very severe and can lead to other illnesses.

Cancer
Studies show that men using Propecia can lead to an increase in the likelihood of suffering from both male breast cancer and prostate cancer. It has also been known to cause severe pain in the testicles.

Sexual Effects
In some cases, Propecia has also led to difficulties with sexual performance. This includes a reduced sex drive, abnormal ejaculation and impotence. In a few cases, these side effects even persisted after people stopped taking the drug, which makes it particularly worrying.

The seriousness of hair and the serious mental and physical effects it can have on a person should not be underestimated. But, taking drugs or going under the knife is only going to lead to further issues. And, there is no guarantee that these will work.

An increasingly popular method of dealing with hair loss is to use hair systems made with 100% human hair. This provides an effective way of disguising your hair loss. Additionally, it’s a quick and simple process which does not involve any surgery or dangerous side effects.

You may also enjoy reading: Itchy Rash On Scalp: Skin Conditions That Cause Irritation